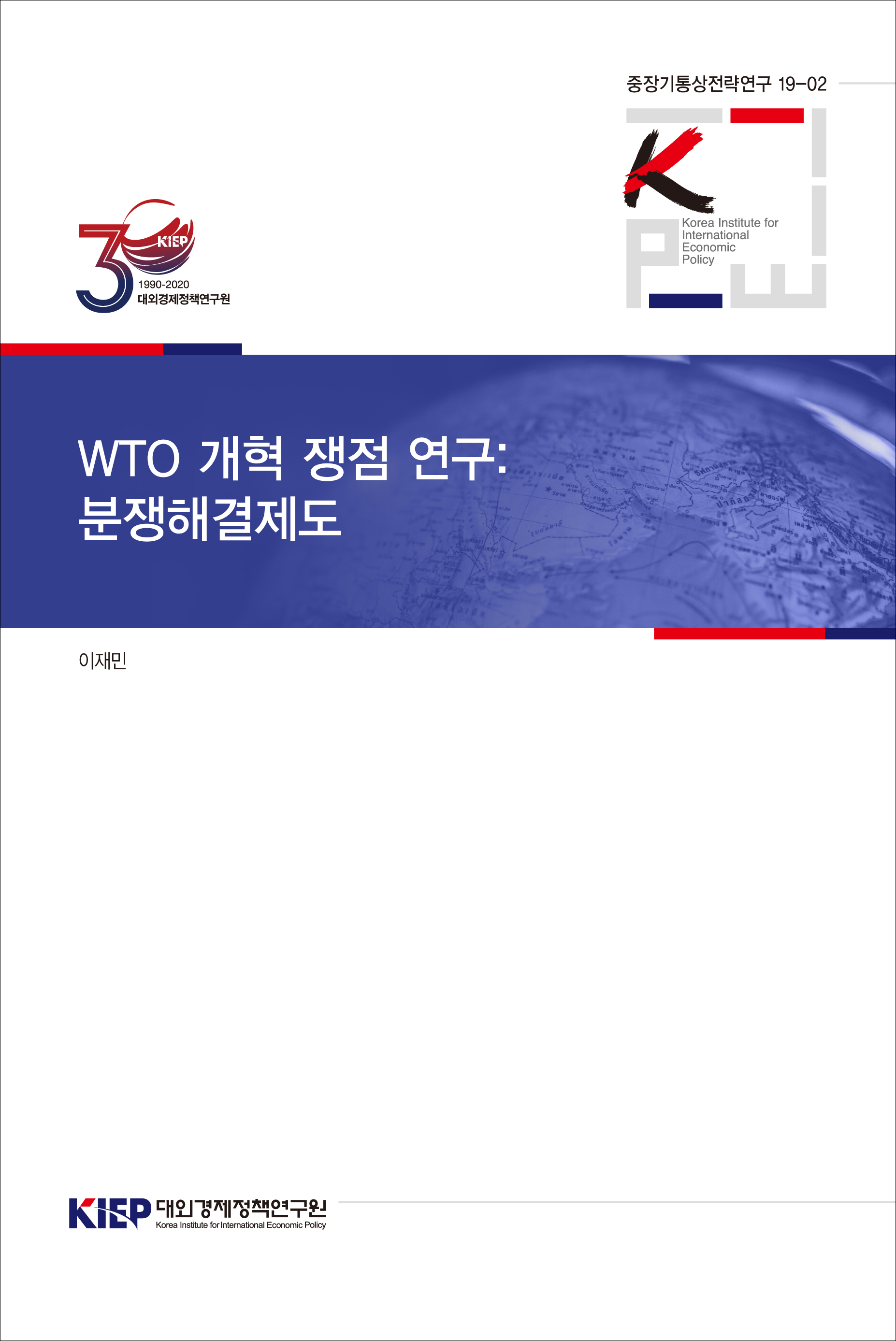 Amid faltering multilateralism and growing frustration of trading states, “WTO Reform” has become a focal point of the global discussion. The future of the global trading regime seems to depend upon how this reform discussion unfolds for the next couple of years. The global leaders who gathered at the G-20 summit held in Osaka in June 2019 agreed that they should strive for early agreement on the WTO Reform. As of December 2019, efforts are being mobilized in many different forums to come up with tangible outcome, so that a final (or something near final) package for the reform can be attained at the upcoming 12th Ministerial Conference of June 2020.
A variety of topics are being discussed in the context of the WTO Reform. One of such topics is an adjustment of the dispute settlement system of the WTO and attendant amendment of the Dispute Settlement Understanding (DSU). Discussion of this particular topic has been prompted by a specific demand of a particular state ? namely, the United States that has expressed continuing frustration of the current dispute settlement regime. Other states do not necessarily share the view of the United States, but they find it inevitable to accommodate U.S. demands given how strong U.S. opposition is.
In that regard, there are elements in the proposals being discussed at the moment that would undermine the principle of ‘rule of law’ in the dispute settlement system ? something that has been praised as the most noteworthy achievement of the present WTO regime. And yet, there are also elements in the present discussions and related proposals that may help states put the dispute settlement system into perspective and contemplate a more practical and workable dispute settlement system under the circumstances. Topics being discussed in this regard include curtailment of the authority of the Appellate Body, confinement of the scope of review of panels and the Appellate Body, and enhancement of the Members’ control over panel and the Appellate Body proceedings, to name a few. As always, the question is how to strike a right balance in future negotiations.
Korea is advised to participate in this process more actively. Korea is the 7th largest trading state and 10th most frequent user of the dispute settlement system among 164 Members of the WTO. As such, any change of the WTO’s dispute settlement system stands to affect Korea directly. While some issues offer very little ground for Korea to maneuver, others do provide opportunities for its meaningful participation and contribution. Korea should more actively take advantage of these opportunities, so that dispute settlement proceeding is amended in right direction and in a way that reflects interest of the global community including Korea.
Even if general direction of the current negotiation is already fixed and hard to change, there are still details and fine-tunings that require further inputs and guidance from Members. This is the area where Korea can contribute. By way of example, facilitation of non-binding dispute settlement proceedings, strengthening of peer review through TPRM, specification of the interpretative authority of Members, and adoption of a remand can be contemplated in this respect. Korea is advised to prepare and submit specific proposals or join other states in such proposals in the next couple of years through various forums where this important topic is to be discussed.