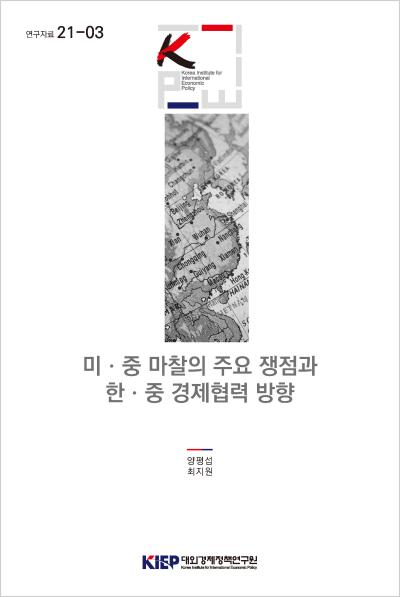 Major Issues of Friction between the U.S. and China and New Directions of Economic Cooperation between Korea and China