Webinar on “The Biden Administration: Strategies for the Korean Peninsula” 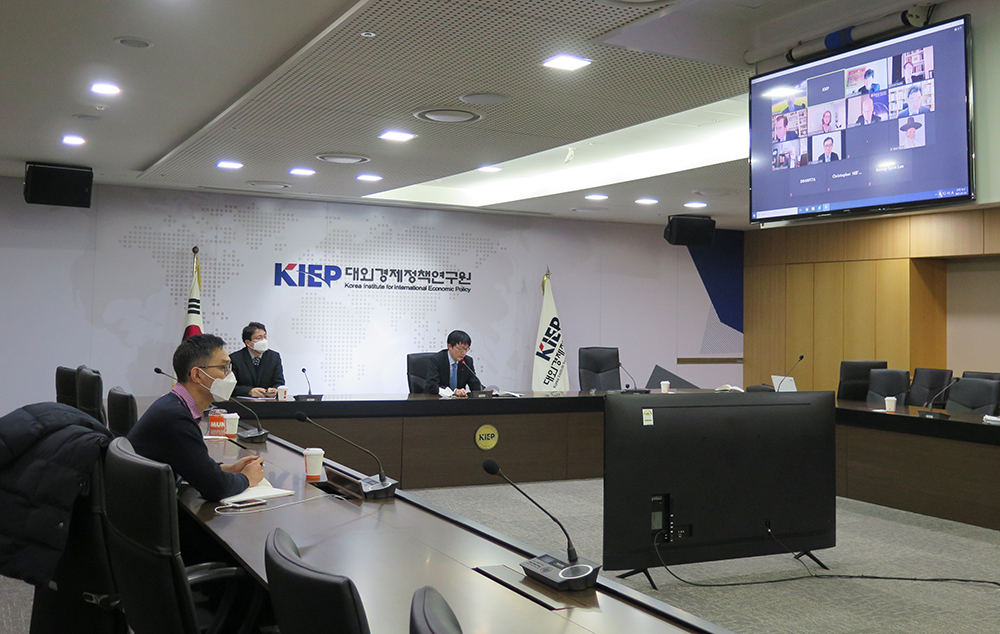 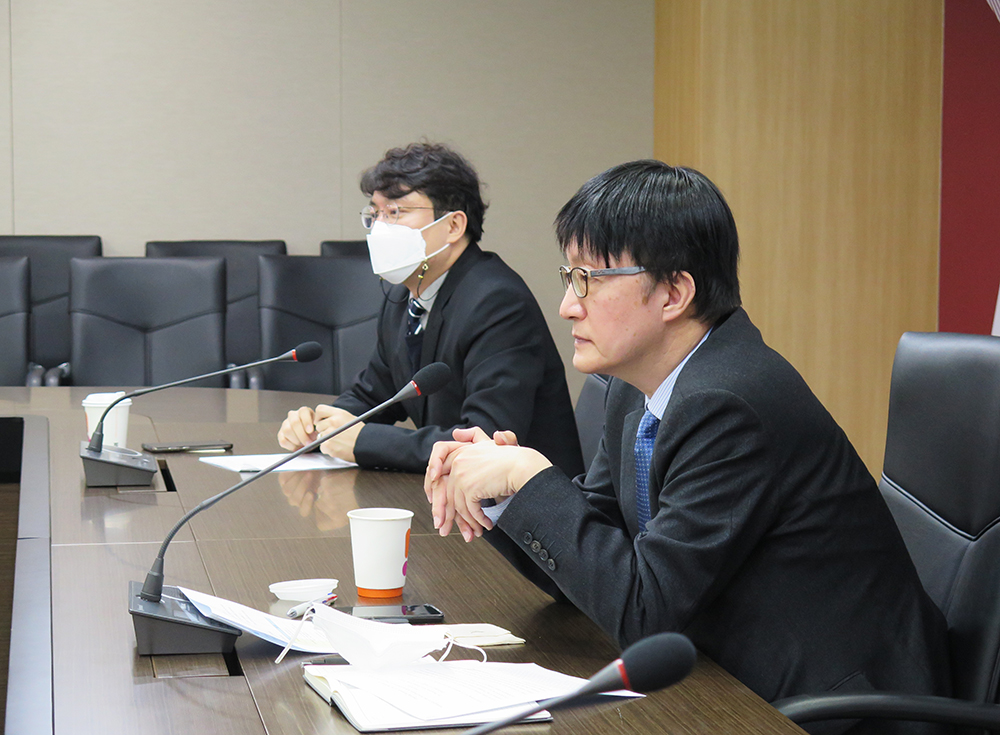 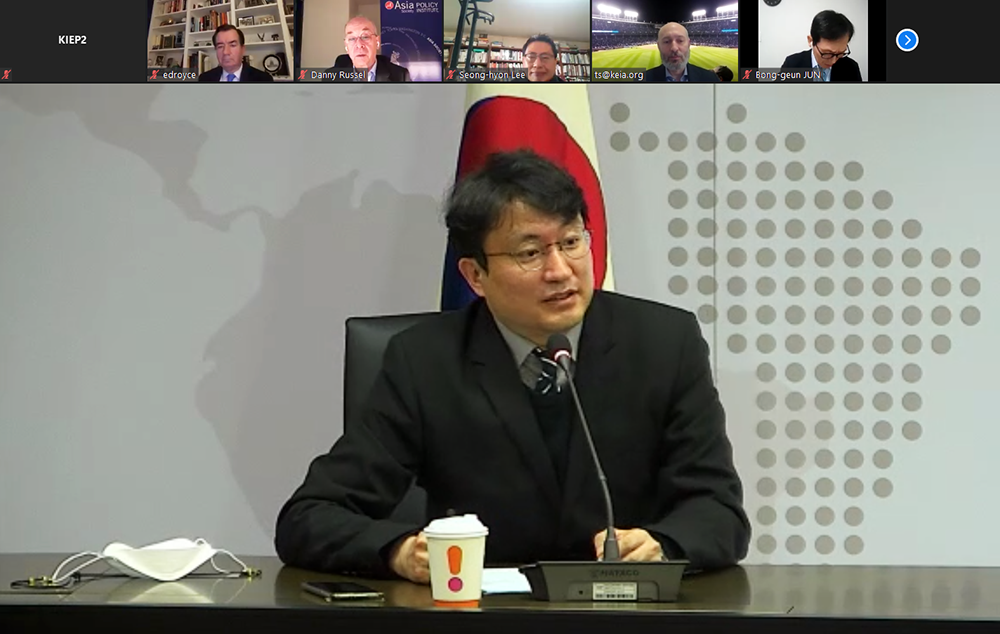 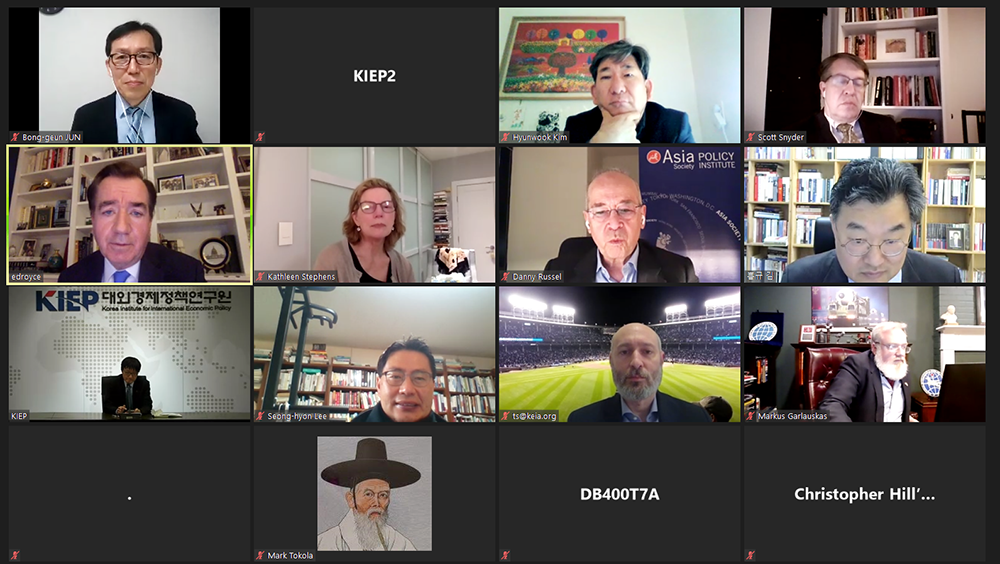 The Korea Institute for International Economic Policy (KIEP) and Korea Economic Institute of America (KEI) co-hosted a webinar on “The Biden Administration: Strategies for the Korean Peninsula,” on January 20, 2021, at the Sejong National Research Complex.

Twelve experts were invited offline and online to discuss the potential alliance and North Korea policies of the United States following the launch of the Biden administration.

Experts from the U.S. and Korea exchanged their views about security issues on the Korean Peninsula and future prospects for policy changes in the region.