Geopolitical Risks and Economic Security in the Era of Strategic Competition between the U.S. and China 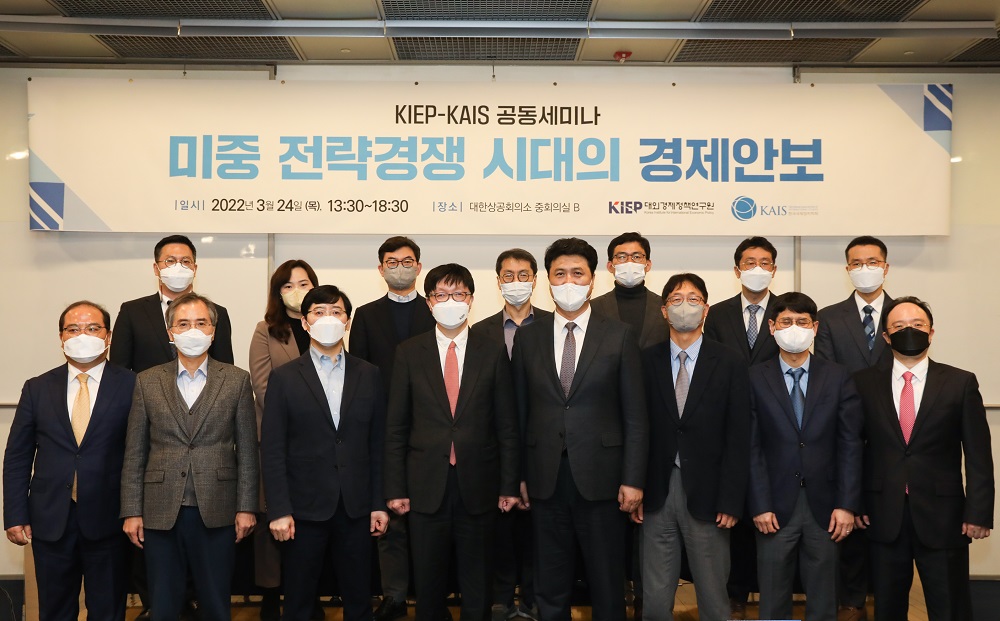 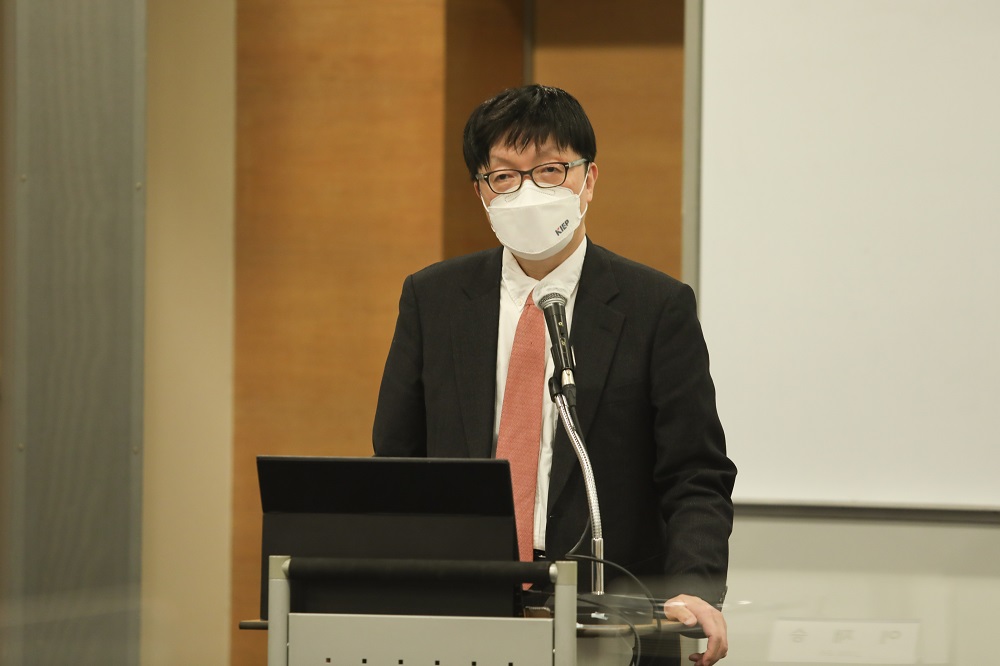 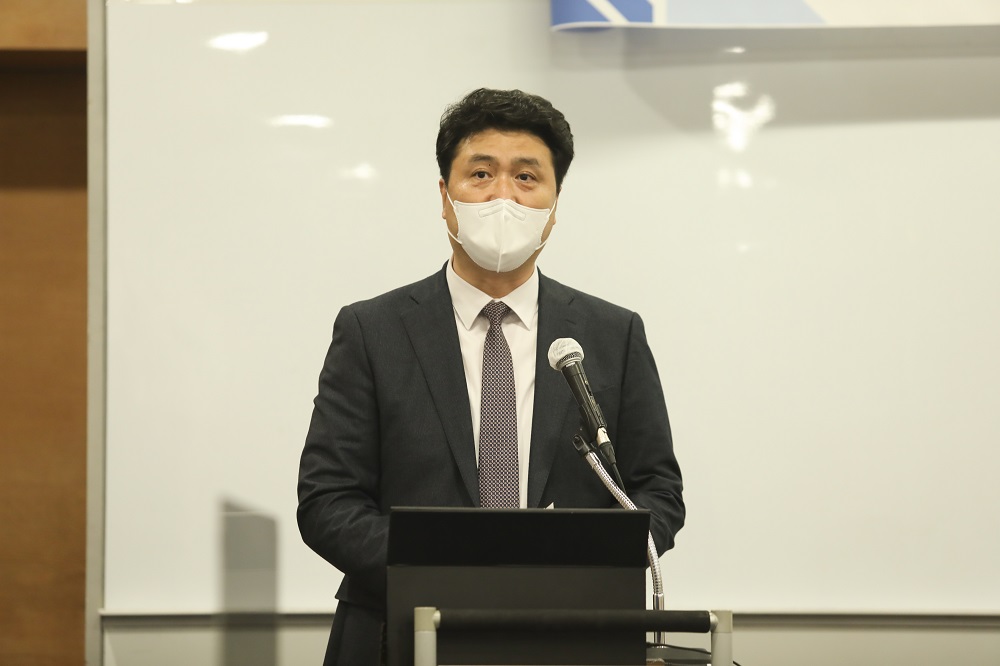 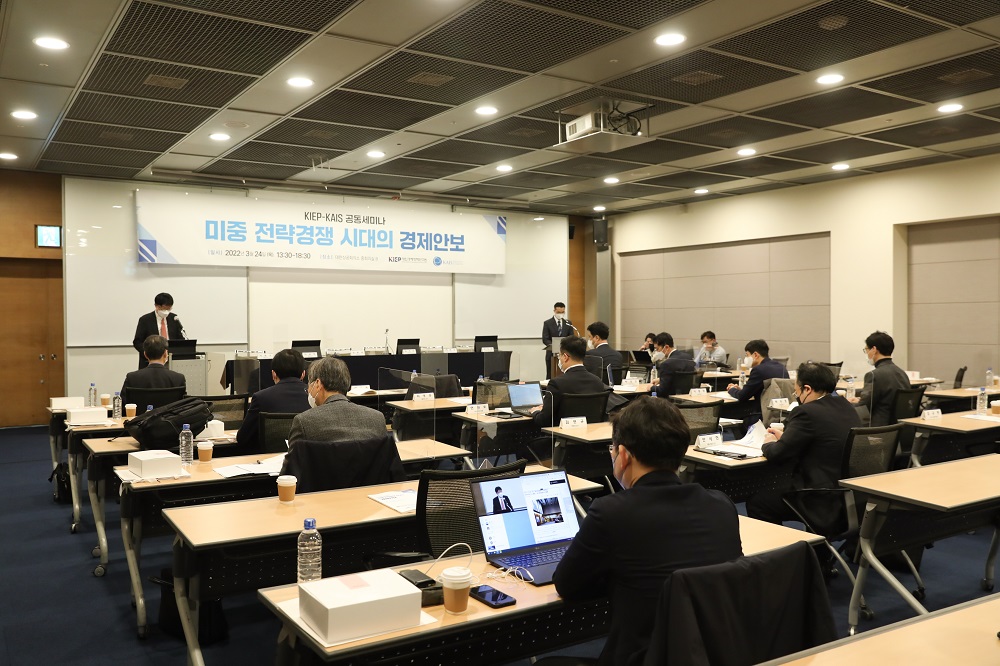