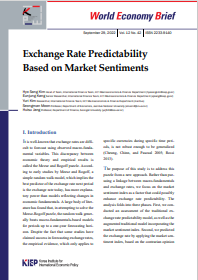 In this paper, we examine the impact of a sibling gender on educational attainment, earnings, family formation for a recent cohort of women in China. Family characteristics such as number of siblings, sibling gender composition, and parents’ characteristics may play an important role in children’s life as the presence of a sibling can affect parents’ treatment of the remaining children. Especially male siblings can affect children’s outcome through various pathways as male sibling may pull parental investment of resources away from girls, because boys may be seen as the “higher return” investment (Becker, 1991). We investigate the effect of having a (male) sibling on a daughter by exploiting the change in fertility trend in China induced by the One Child Policy (OCP). 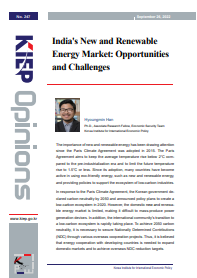 The importance of new and renewable energy has been drawing atten-tion since the Paris Climate Agreement was adopted in 2015. The Paris Agreement aims to keep the average temperature rise below 2°C com-pared to the pre-industrialization era and to limit the future temperature rise to 1.5°C or less. Since its adoption, many countries have become active in using eco-friendly energy, such as new and renewable energy, and providing policies to support the ecosystem of low-carbon industries. However, the domestic new and renewable energy market in Korea is limited, making it difficult to mass-produce power generation devices. In addition, the international community's transition to a low-carbon ecosystem is rapidly taking place. To achieve 2050 carbon neutrality, it is necessary to secure Nationally Determined Contributions (NDC) through various overseas cooperation projects. Thus, it is believed that energy coopera-tion with developing countries is needed to expand domestic markets and to achieve overseas NDC reduction targets. Considering India's recent market expansion and active policy in the area of renewable energy, it can be a good partner for Korea in the sector. 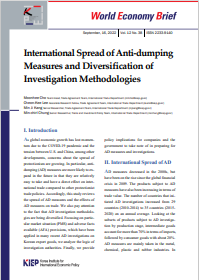 As global economic growth has lost momentum due to the COVID-19 pandemic and the tension between U.S. and China, among other developments, concerns about the spread of protectionism are growing. In particular, anti-dumping (AD) measures are more likely to expand in the future in that they are relatively easy to take and have a direct effect on international trade compared to other protectionist trade policies. This study reviews the spread of AD measures and the effects of AD measures on trade. We also pay attention to the fact that AD investigation methodologies are being diversified. Focusing on particular market situation (PMS) and adverse facts available (AFA) provisions, which have been applied in many recent AD investigations on Korean export goods, we analyze the logic of investigation authorities. 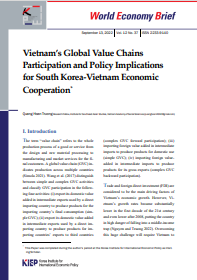 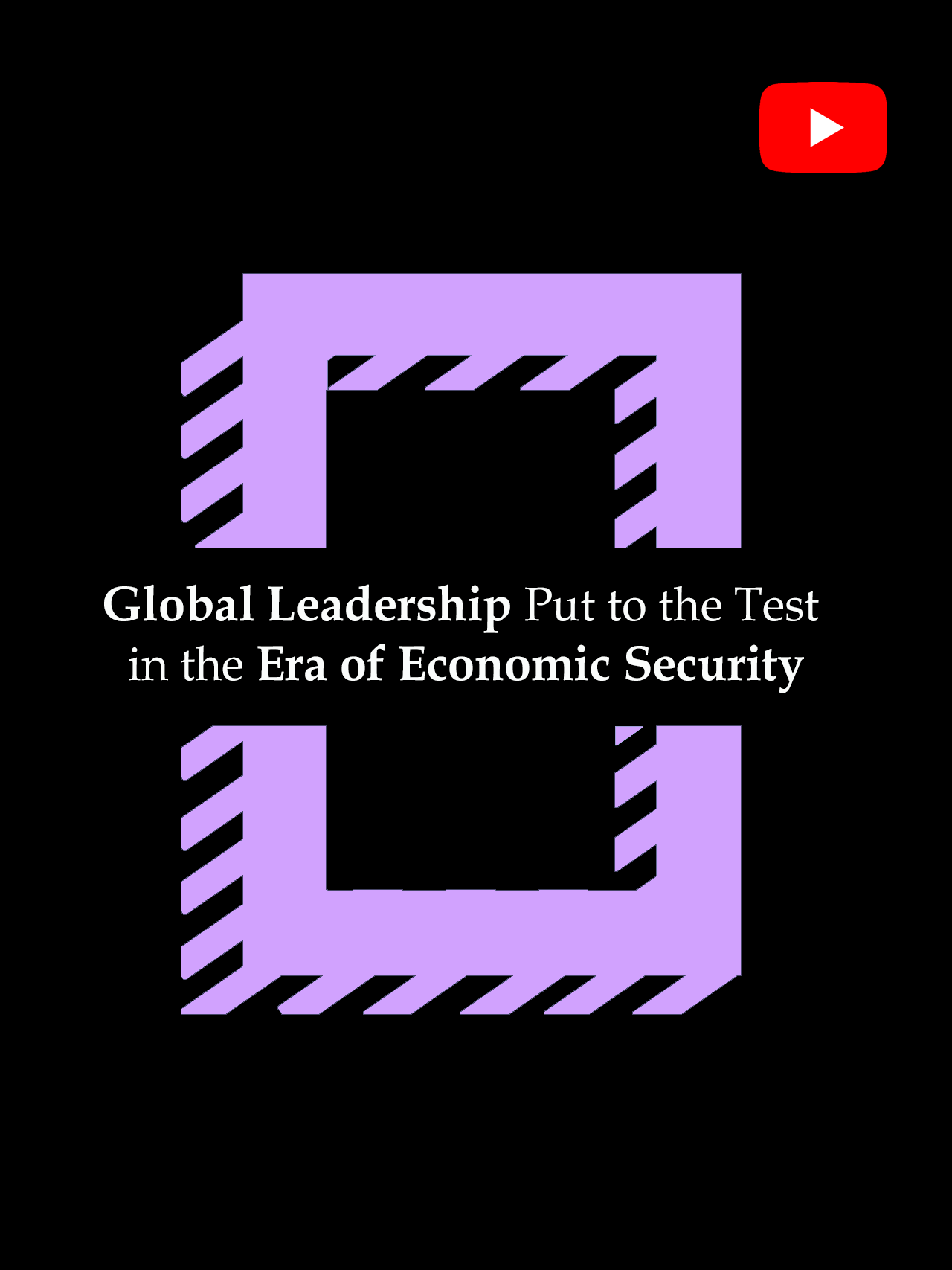 Two common keywords that come up when discussing the Opium Wars and Gandhi's spinning wheel are "British Imperialism" and "economic security." The Opium Wars refer to two mid-19th century armed conflicts sparked by Britain's attempts to compensate for trade deficits 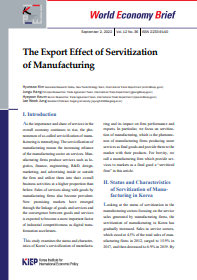 World Economy Brief The Export Effect of Servitization of Manufacturing 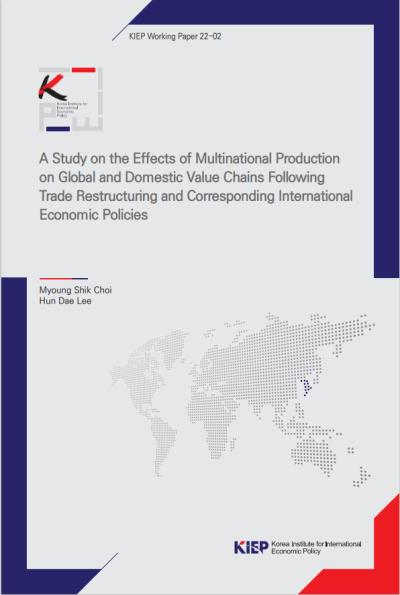 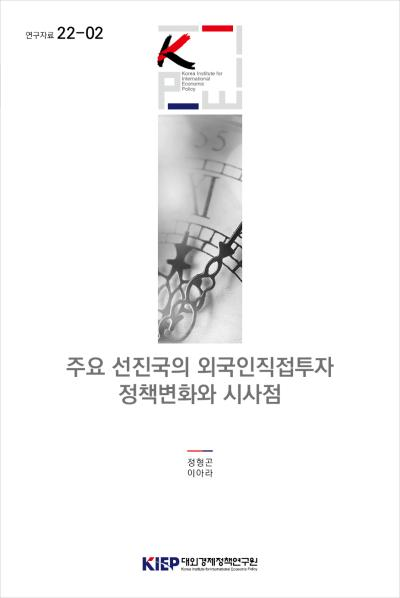 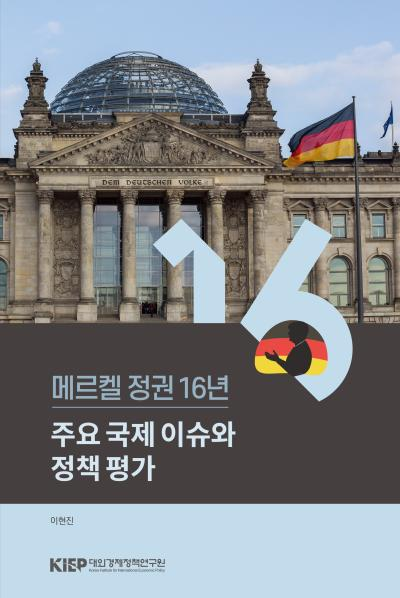 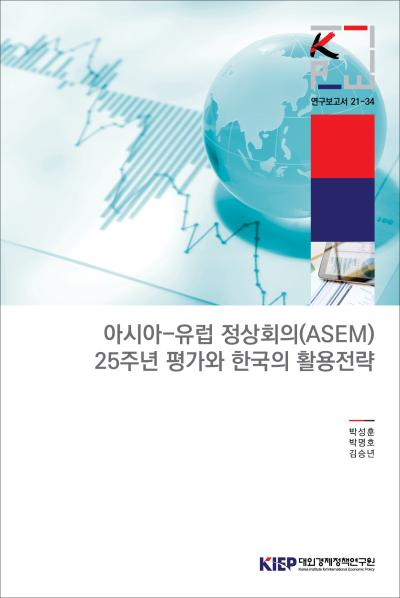 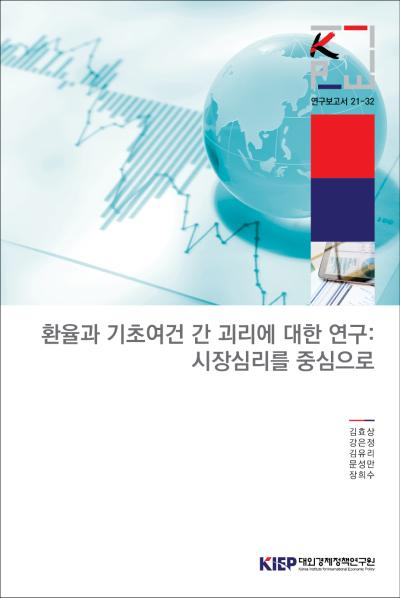 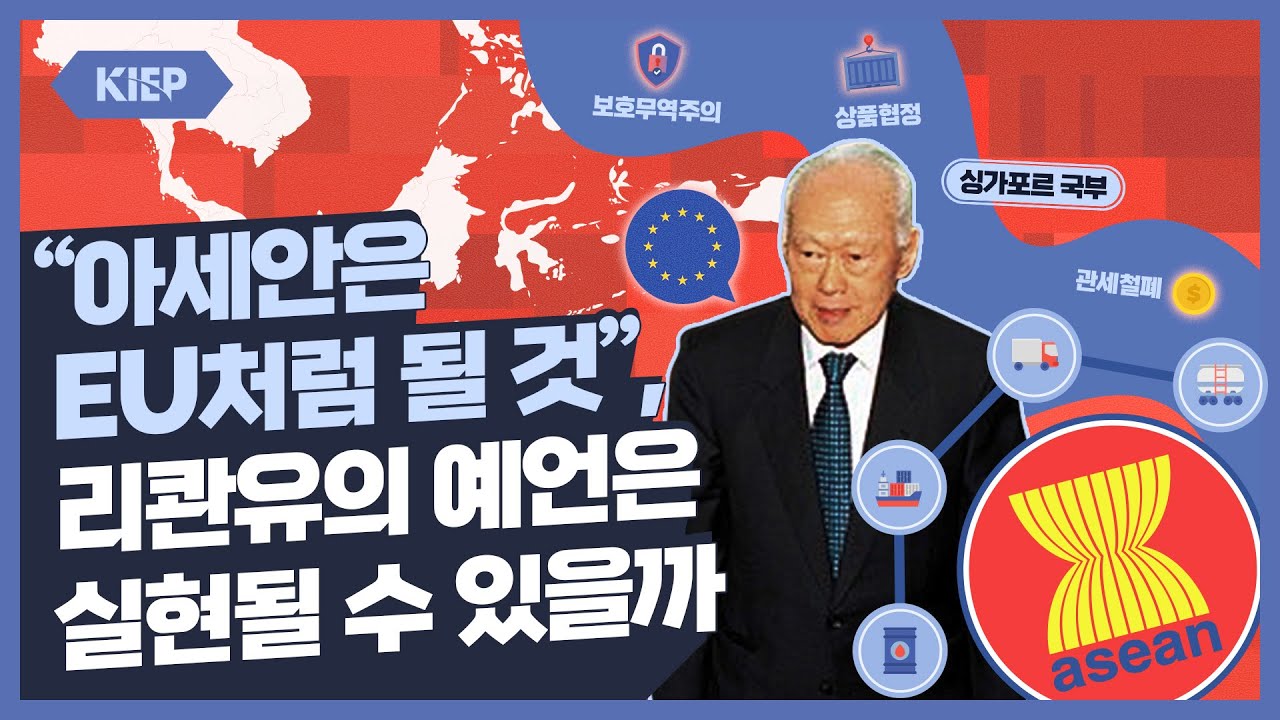 The "ASEAN Community" Dream, Set Back by COVID-19... and Korea's Role 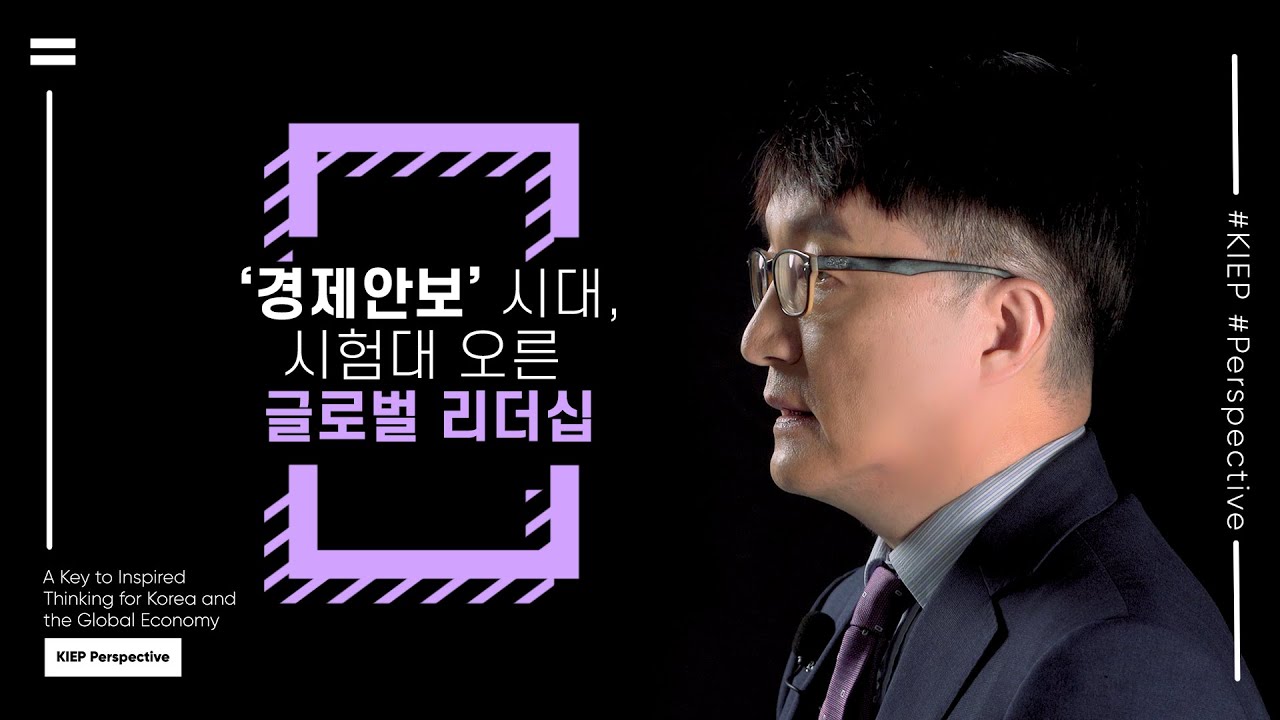 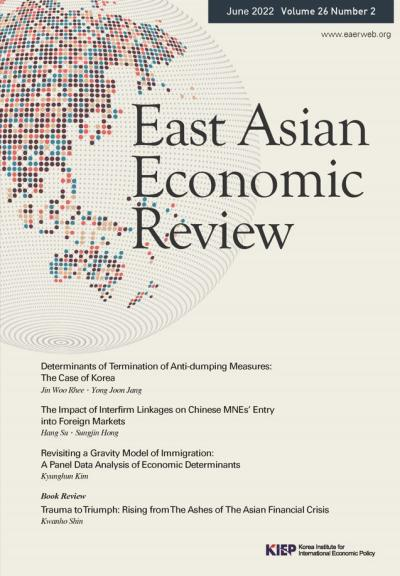